View cart “(PDF Download) What Is Substance Abuse Treatment? A Booklet for Families” has been added to your cart.

*Note: This product is an instant download PDF file. Once you add it to your cart and complete the checkout process, you will receive a confirmation e-mail containing a link to the file.  The link can be used once and will expire after 2 weeks. 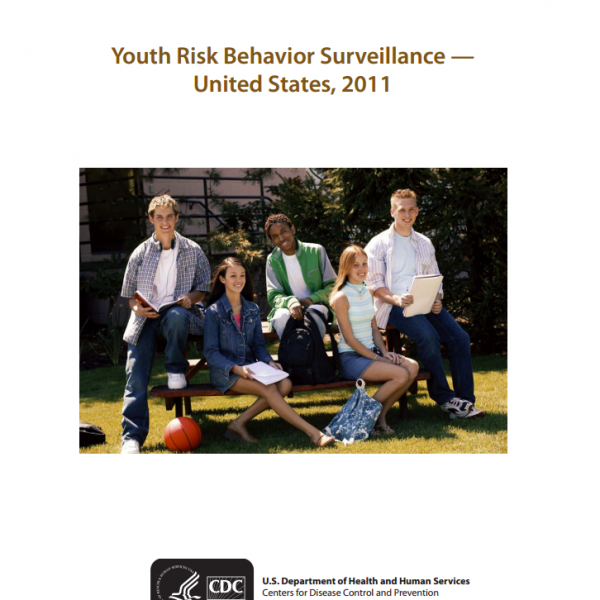