The threat posed by heroin in the United States is serious and has increased since 2007. Heroin is available in larger quantities, used by a larger number of people, and is causing an increasing number of overdose deaths. In 2014, 10,574 Americans died from heroin-related overdoses, more than triple the number in 2010. 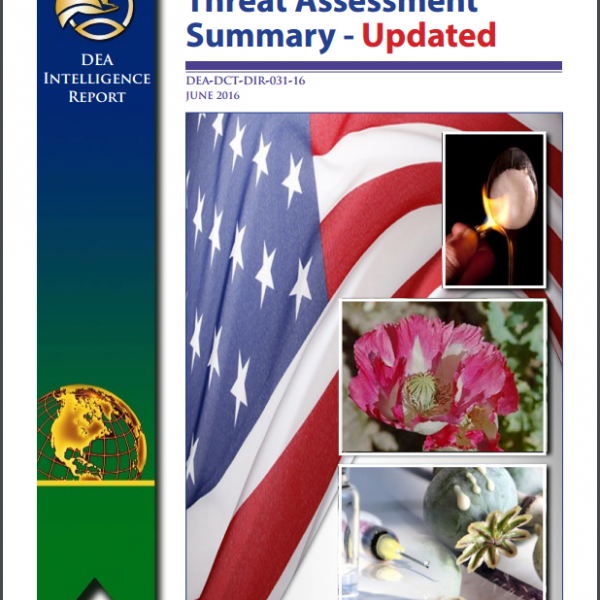