The United States remains the largest consumer
of cocaine and consistently has been responsible
for about one-third of the worldwide consumption during the past 5 years. Forensic analysis indicates that almost all of the cocaine seized and analyzed in the United States was produced with Colombian coca. In contrast, cocaine markets outside of North America most likely rely primarily on Peruvian and Bolivian production 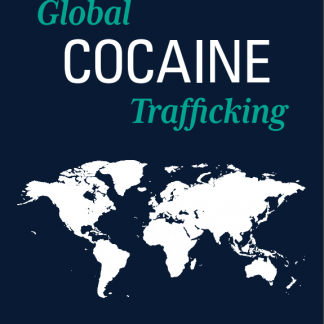